A recent study revealed that it only takes 20 minutes of exercise to give your immune system a boost. Serious exercisers may think that spending 20 minutes of moderate physical activity is more like a warm-up than an exercise period, however, researchers have found that 20 minutes is enough to jumpstart the anti-inflammatory activity of the immune system.

Taking the time to engage in moderate exercise delivers a host of health benefits. It helps a person gain better prevention and control of diabetes and hypertension. Exercise also reduces the risk of stress, anxiety, and depression. It also helps prevent the early onset of the signs of premature aging. In fact, experts say that maintaining a moderate but regular exercise regime can help lengthen a person’s lifespan by up to ten years.

What Are The Effects Of Exercise On The Immune System?

Exercise stimulates the sympathetic nervous system. An increase in the activity of the sympathetic nervous system results in increased breathing rate, heart rate, and blood pressure. While all these things are taking place inside the body, the hormones norepinephrine and epinephrine are also released. Consequently, an increase in the amount of these hormones in the bloodstream results in the suppression of cytokines such as TNF (Tumor Necrosis Factor).

These cytokines can be pro-inflammatory and excess has been implicated in the development of autoimmune diseases. People who have multiple sclerosis, arthritis, and fibromyalgia were found to have high levels of TNF in the blood. While exercising, cells that play a role in promoting immunity are released all throughout the body. These cells, called macrophages, are capable of destroying disease-causing microorganisms.

Exercising also leads to an increase in body temperature. This prevents the reproduction of many bacteria, reducing their population and keeping them under control. Although the immune system is incredibly complex, involving all the body, its core is the digestive system. An effective immune system is totally reliant on a properly functioning gut.

How Does Exercise Benefit Gut Health?

Another study confirmed what should be common knowledge – that when exercise is coupled with a healthy diet, it will positively impact gut health. The results of the study showed that proper nutrition and regular exercise resulted in an increase in gut microbiota diversity. This improvement in the range of beneficial gut microbes also has a positive impact on the immune system. In this study, there were 40 Irish rugby players as participants. Each of these rugby players’ microbiota in the intestines was checked before and after the study.

During the study period, these rugby athletes consumed more calories from beneficial protein sources than the control group. The researchers found that proper nutrition and increased amounts of exercise led to an enhancement in the biodiversity of beneficial bacteria in the intestines. Researchers in this study particularly attributed the enhancement of microbiota diversity to the increased consumption of protein.

Balance is Key to a Healthy Immune System

What is over-exercising will vary from person to person and will largely reflect their current level of fitness. This simply means not doing more than you are capable of and increasing your fitness steadily over time. You cannot reverse years of sedentary behavior overnight, but with steady persistence, in a few months what you once considered tiring can be a breeze. In any exercise program, it is important to give yourself enough time to rest and recover between exercise events. This will result in improved immune health. 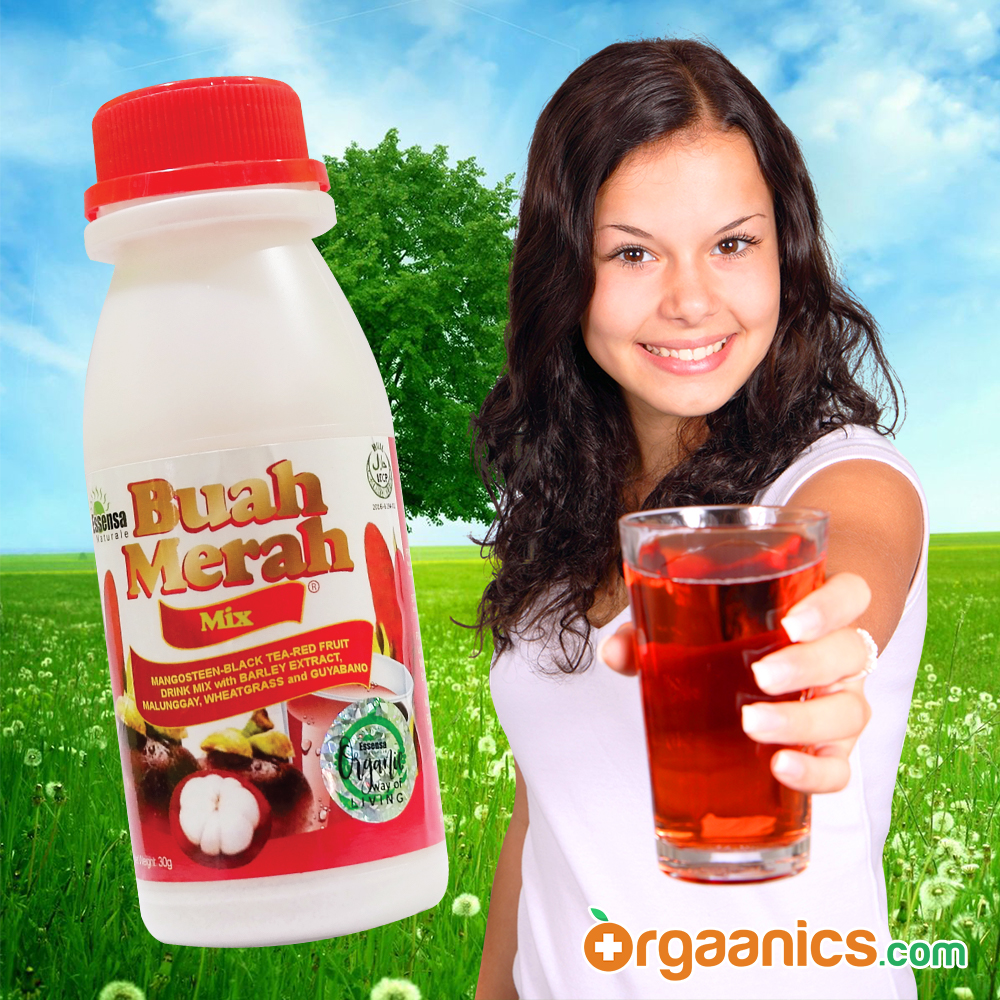